Halloween is not the only holiday to look forward to as we approach the autumn season. Take it from the citizens of Munich, Germany, when they tell you there is another ceremony complete with costumes and treats that takes a more celebratory approach over a night of fright: Oktoberfest!

You do not need to fly to Germany to enjoy the festivities. This annual two-week-long festival of merriment and libation can be celebrated anywhere with the right tools. All you need is festive decor, delicious snacks, active games, and of course German beer.

If you don’t know where to start, check out these tips on how to throw your own Oktoberfest celebration!

Preparation is the Key to Success

It is not very practical to celebrate the entire two weeks of Oktoberfest in the backyard, but even compressing the events into one day will take some preparation. Start with invitations and make your way down the checklist of festival staples. There are only a few essentials to keep in mind when preparing for the day’s events: Food, games, music, and especially beer.

Munich’s Oktoberfest uses large-scale parades, beer wagons, floats – all things promotional to celebrate the most popular breweries. Your backyard celebration can take the same idea and bring it down to scale by setting up some small canopies or beer stations.

Don’t worry about packing up the whole patio, but perhaps rearrange the design in a way that accommodates a larger crowd. To make this seasonal party as authentic as possible, you will need a lot of room to set it up.

If you plan on using canopies as beer tents or large tables for food and drinks, heavy solar shades, or large furniture could get in the way, so if possible go ahead and store those away for the time being. Do whatever works with your backyard space to give you the freedom to enjoy the holiday to the fullest extent.

Fill the Space with Bavarian Blue

You have some freedom to play around with colors for this Holiday. You can opt for the traditional white, blue, and gold of the Bavarian flag, or use the black, red, and yellow of the German flag.  Staying true to the cultural traditions by using the colors of its origins, however, is expected. The festival originates in Bavaria, so decorating the space in the colors of the Bavarian flag is an easy way to stay authentic.

Using this color palette will elevate the celebration and further immerse your guests into the country’s culture. It is popular to use a blue and white checkered pattern when celebrating Oktoberfest, so take a look at some custom covers and table covers that use this design.

Stein races, a stein holding contest, and even a beer drinking contest are just a few examples of games people normally play during Oktoberfest. For the stein races, split the group into two teams and have them hold a stein filled with beer or water. Each team will run around a relay point with the drink in hand and the fastest team who spills the least wins!

The stein holding contest is the same concept, but instead of running around the backyard, participants must hold their arms straight out at shoulder height with a filled stein and keep it up for the longest amount of time. Any bended elbows or lowered drinks will result in disqualification.

Finally, the good old fashioned beer-drinking contest. Fill those glasses up, and the fastest to finish wins. It might be a good idea to limit partygoers’ participation in this event as well as eating some food before starting this game.

Bratwurst is a Must

Bratwurst is one of the most popular staple foods found in a traditional Oktoberfest celebration. This crowd favorite will surely satisfy the hungry guests and compliment the various lagers available. Boil them in beer and then throw them on the open flames for one of the most delicious party menus all year long. Adding a bit of sweet mustard on the side will be an authentic touch to this German dish.

Bring on the German Snacks

The Bavarian pretzel is one of the most popular finger foods found at this lively event. Serve it with some obatza, the delicious cheese dip commonly accompanying the pretzel, and you’ve got a winner.

A close second to the pretzel is the ever-delicious candied almonds, or Gebrannte Mandeln. Easy to make and the smell alone will attract guests from miles away

It’s Not Oktoberfest without Beer

If you want to stay as authentic as possible, find beers from the same breweries that set up tents in Munich. These include Augustiner, Hacker-Pschorr, Hofbräu, Löwenbräu, Paulaner and Spaten, and at the very least, you must serve Hefeweizen. As delicious as the food selection may be, at Oktoberfest the beer is the star of the show.

The citizens of Munich have a tradition during Oktoberfest where the Mayor taps the first barrel to kick off the celebration. In your backyard version, you can be the proxy Mayor for the ceremonial barrel-tapping or just the ceremonial beer opening. Be sure to yell “O’ zapft is!” meaning “It is tapped!” to let the party begin.

Once the drinks start pouring, so too should the singing. Gather around like the Germans and Schunkel – otherwise known as the linking arms and swaying along to the music. “Fliegerlied” is one of the most iconic songs heard at Oktoberfest. Also known as “The Flyer Song,” this will surely get the guests in the holiday spirit.

Another Munich classic is “Ein Prosit,” a lively ballad about toasting to cheer and good times, so raise your glass and let the vocal cords loose! You might want to cover some of the backyard amenities with outdoor lifestyle covers or some tarps to protect against any potential spills from the festivities.

No Shame in Dressing Up

Dust off the old lederhosen and dirndles because one of the best parts of Oktoberfest is the excuse to dress up. The festival encourages participation in folksy-style attire that complements the traditional origins of the holiday. If it’s too much to wear a full-fledged costume, just a t-shirt with Oktoberfest graphics on it should do the trick!

A Bit of Cleaning Never Hurt

After every great party is an even greater cleanup. After the festivities start winding down, clear out any glassware to avoid possible injury, and throw out leftover food to keep pesky vermin away. At the end of the night, it’s time to take down the tents and tables. Left behind will be the memories of an incredible evening. Now you can say you successfully threw the best Oktoberfest outside of Munich! 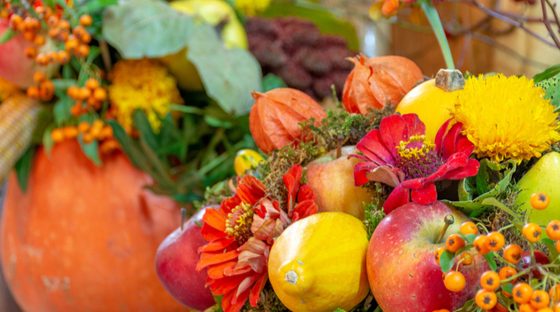 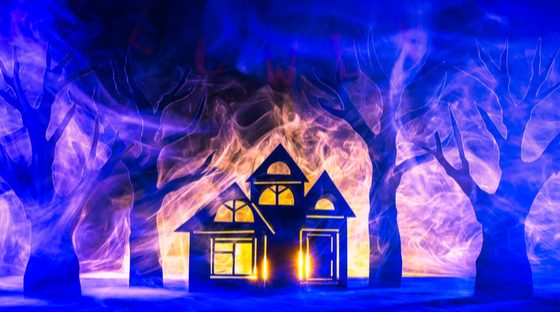 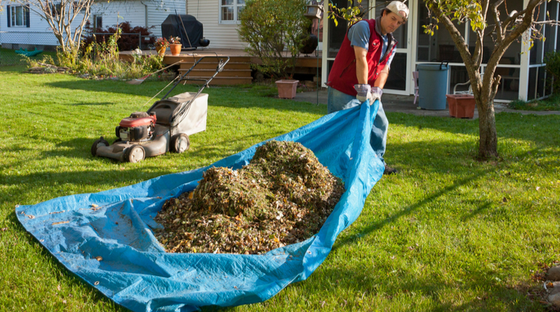 How to Find the Right Tarp with the Versatility of Customisation 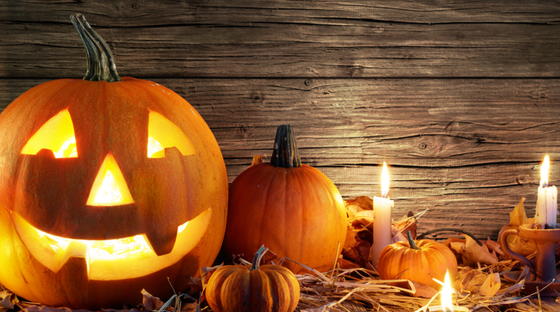 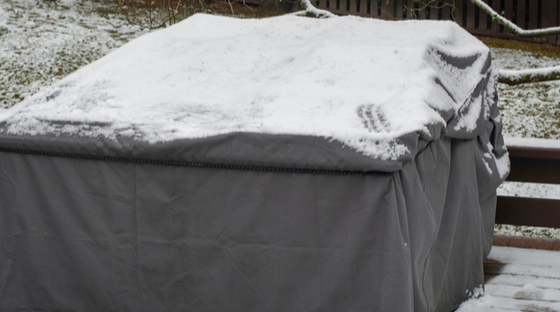 Winterize Fits All: 6 Keys to Customizing for Outdoor Covers for Winter and Beyond 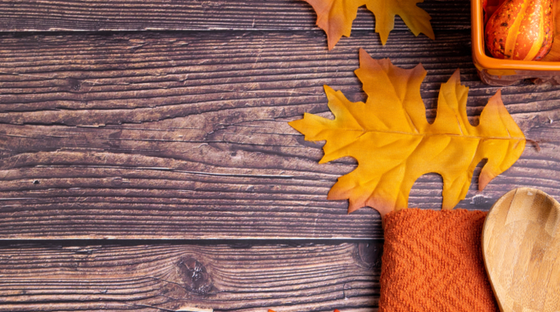 The Perfect Pumpkin: 8 Delicious Pumpkin Recipes to Enjoy This Autumn 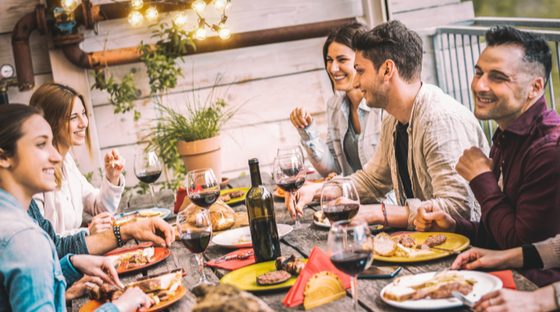